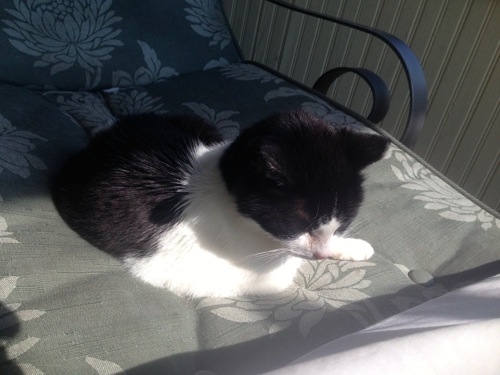 Hide! It’s going to get us! 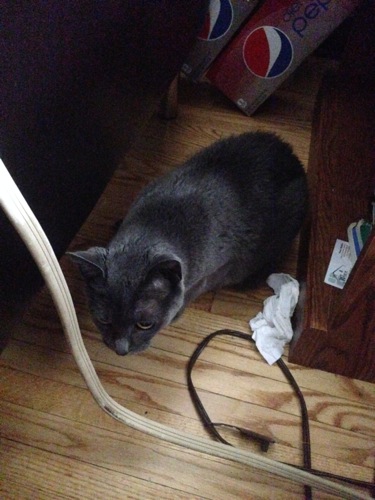 You are soooo weird, the sun is our warm happy friend. 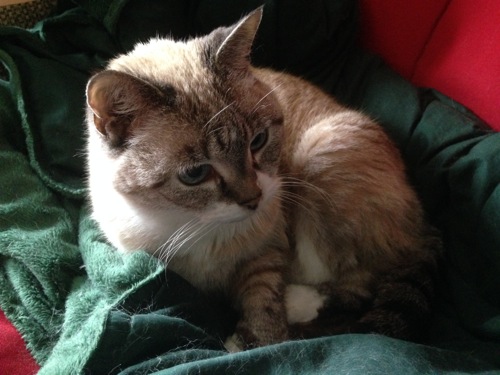 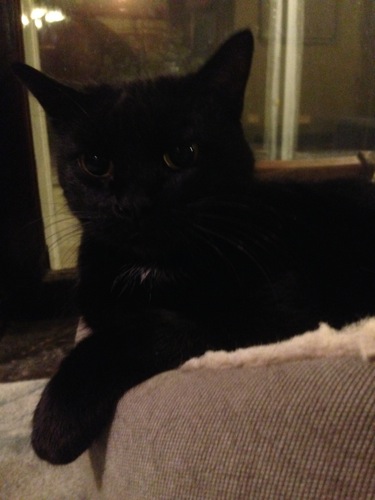 I thought thumb-monkey was our warm happy friend, and soon I will reach the summit! 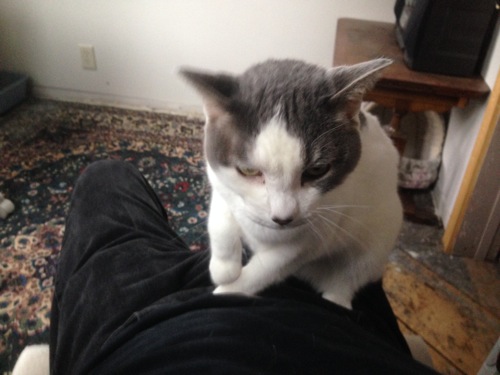